How To Train Like An Athlete with Kaylee & Nick Woodard (#52) 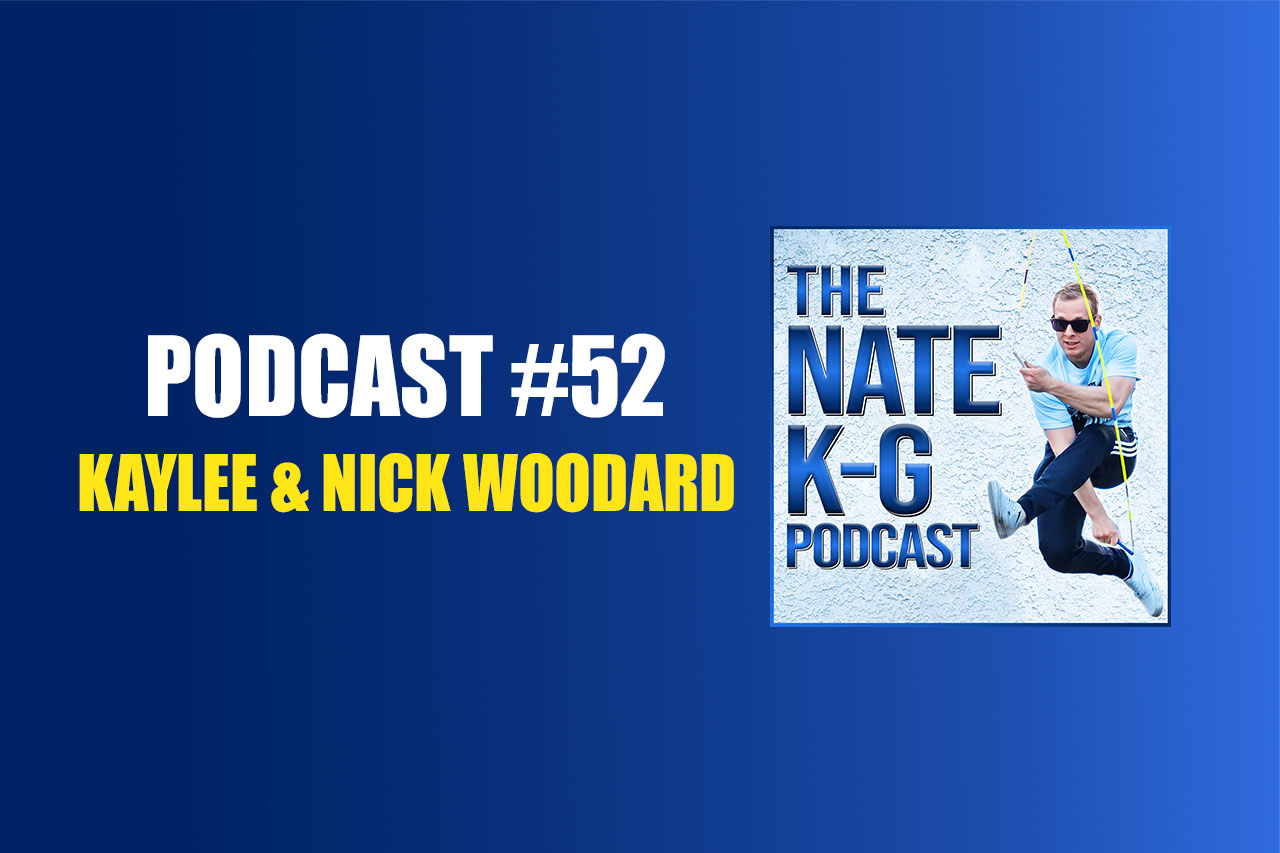 “You are a role model, whether you want to be or not.” – Kaylee Woodard

Kaylee and Nick are both world champions many times over. Here’s just a few of their accomplishments: Kaylee has been jumping for over 22 years and in that time has earned many national and international titles, has performed for Cirque de Soleil, Cirque Dream and Saltare, has a degree in Kinesiology, a masters in Exercise Science, and a PhD in Motor Behavior & Sport Psychology. Nick has been jumping for over 26 years. He’s earned 4 Double Dutch context world titles, 5 national championship titles, and 14 world championship titles. He’s travelled to 30 US states and has been to 16 countries across 5 continents.

I could probably fill an entire podcast episode simply on the accolades of these two jumpers! But instead I asked them about many of those accolades, discussing things such as the history of jump rope, the best methods for growth of our sport, the importance of biomechanics and training like an athlete, how these two met and ultimately got married, and a whole lot more. You do not want to miss this one!

You can listen to the podcast on Apple Podcasts, Spotify, Stitcher and Overcast.

Every week I send out an email with all of the jump rope goodness I see in the community. Enter your info below to get my emails! 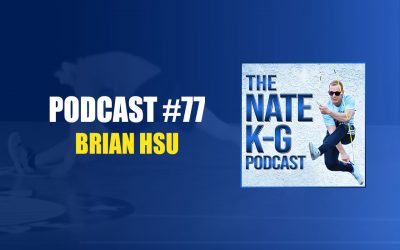 Brian Hsu – The Current State of Jump Rope, Most Undervalued Techniques In 2022, and Practicing Mindful Jumping (#77)

"For me, it was learning to be more mindful about jump rope and pretty much everything that I do. Those moments of... 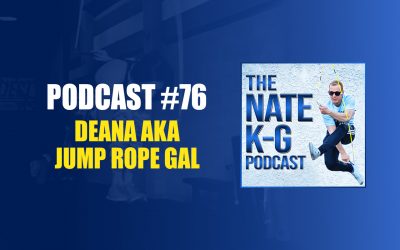 "It's a lifestyle and that's not going to change because we genuinely enjoy it. This has nothing to do with the... 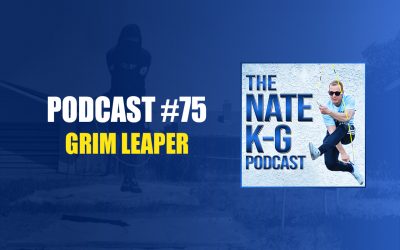 "I don't believe anyone can be held down if they allow themselves to push hard enough. I see [competitive jump rope]...

This site uses Akismet to reduce spam. Learn how your comment data is processed.